Russia is one of the largest countries in the world. The vast territory of Russia lies in the eastern part of Europe and the northern part of Asia.

Russia is washed by twelve seas and three oceans. The oceans are: the Arctic, the Atlantic, the Pacific. The seas are: the White Sea, the Barents Sea, the Okhotsk Sea, the Black Sea, the Baltic Sea and others.

Russia borders on many countries, such as Mongolia and China in the south-east, Finland and Norway in the north-west, and so on.

The land of Russia varies very much from forests to deserts, from high mountains to deep valleys. The main mountain chains are the Urals, the Caucasus and the Altai. There are a lot of great rivers and deep lakes on its territory. The longest rivers are the Volga in Europe and the Ob, the Yenisei and the Lena in Asia. The largest lakes are Ladoga and Baikal. Baikal is the deepest lake in the world and its water is the purest on earth.

The Russian Federation is rich in natural and mineral resources. It has deposits of oil, gas, coal, iron, gold and many others.

The current population of Russia is more than 140 million people. The European part of the country is densely peopled, and most population live in cities and towns and their outskirts.

The capital of the Russian Federation is Moscow, with the population of about 10 million people.

Russia is a presidential republic. It is one of the leading powers in the world. 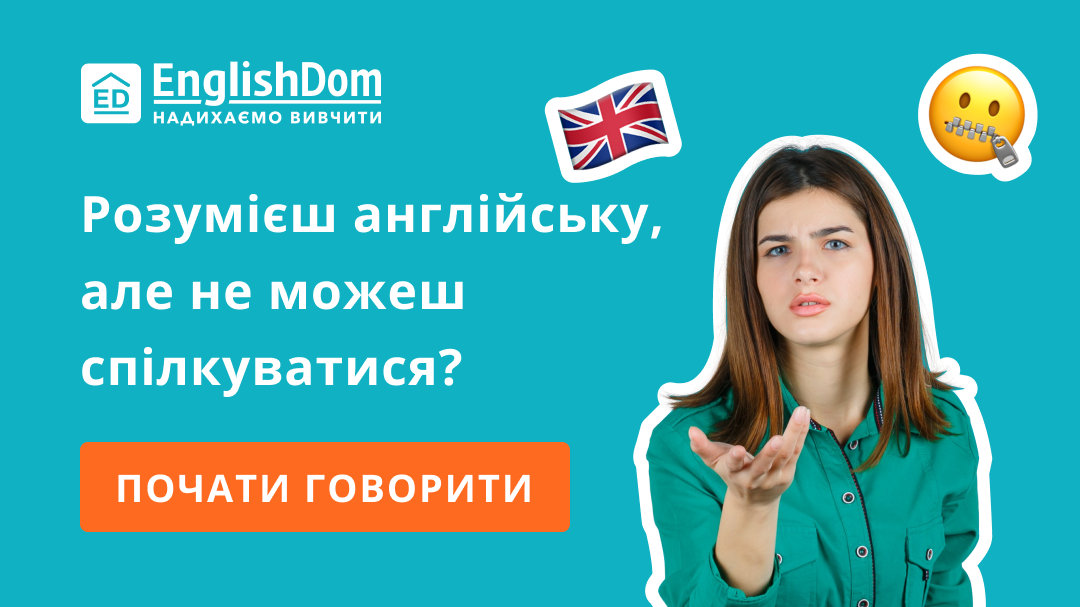